9 the best types of Node.js applications in 2023

Gone are the days when developers only used JavaScript as a client-side programming language. Today, when the area of application is impressively expanded, Node.js shines also in server-side programming. Let’s meet the best JS app examples.

Why use Node.js for developing web apps?

When it comes to rapid development, Node.js can easily compete with Java, Python, and Ruby on Rails. There are multiple reasons why both startups and large-scale enterprises use it e.g. for developing streaming or real-time web apps.

Node.js is a cross-platform open-source runtime environment and library designed to run web apps outside of the client’s browser. It is composed of Google’s V8 JavaScript engine, the libUV platform abstraction layer, and a core library written in JavaScript. Node.js was created in 2009. Today, it is mostly used for server-side programming. It’s often utilized for non-blocking, event-driven servers like typical websites and back-end API services. It is worth highlighting that Node.js is a runtime, not a framework.

Here are eight benefits to answer the question of why Node.js is used by so many companies all over the world.

The list of companies using Node.js has been constantly growing in the last few years. It already includes hundreds of well-known industry leaders such as LinkedIn, Uber, and Netflix. Very few open-source projects have ever had such strong support from the world’s leading companies. Also, the community for Node.js-based programming is tremendous so it’s easy to quickly get feedback about the relevant problems.

It helps in developing and managing cross-functional teams

In a cross-functional team, each member is responsible for the entire lifecycle of the app. Cross-functional teams consist of front- and back-end developers, QA experts, infrastructure engineers, etc. Node.js is perfect for setting the microservices mindset and supports better agility, innovation, and smooth collaboration.

JavaScript, as only a few programming languages, is great for both back-end and full-stack development. While using Node.js, you don’t have to combine several programming groups. Therefore, you can optimize the development costs. Also, no need to hire diverse teams of developers.

Node.js reduces loading time by quick caching. This helps developers save time while performing tasks. Quick caching is one of the reasons why companies build Node.js apps to be super-efficient and maintain live connections on their websites.

Node.js apps guarantee great speed while developing web applications and sites. One of the reasons for the outcome lies in the asynchronous programming that the runtime enables. Also, don’t forget about the well-optimized Google V8 engine which boosts performance even more.

Learning to build Node.js apps is relatively simple. Most developers admit that you only need a couple of tutorials to get the necessary tools for creating a project. Also, you don’t have to learn two programming languages for full-stack development which is another plus.

Node.js is perfect for those who need space and freedom to do things without sets of rules and guidelines. You can build applications that work across macOS, and Linux without having to develop on that specific operating system. Also, you can work on both web and desktop apps together.

It reduces the time to market of apps

Node.js enables you to set up servers quickly and build simple APIs in minutes. If you have a software idea that needs to be realized quickly, then Node.js is something you should for sure consider. Node.js allows you to reuse the components which reduces the time to market even more.

Node.js is used to develop scalable applications, as well as web and IoT projects that need to handle massive amounts of connections seamlessly. This is why many famous applications are built using this powerful runtime environment. The most popular of Node.js example applications are the following:

9 most popular examples of applications you can build with Node.js

Wondering what types of apps you can build with Node.js? Here are the most popular Node.js apps! 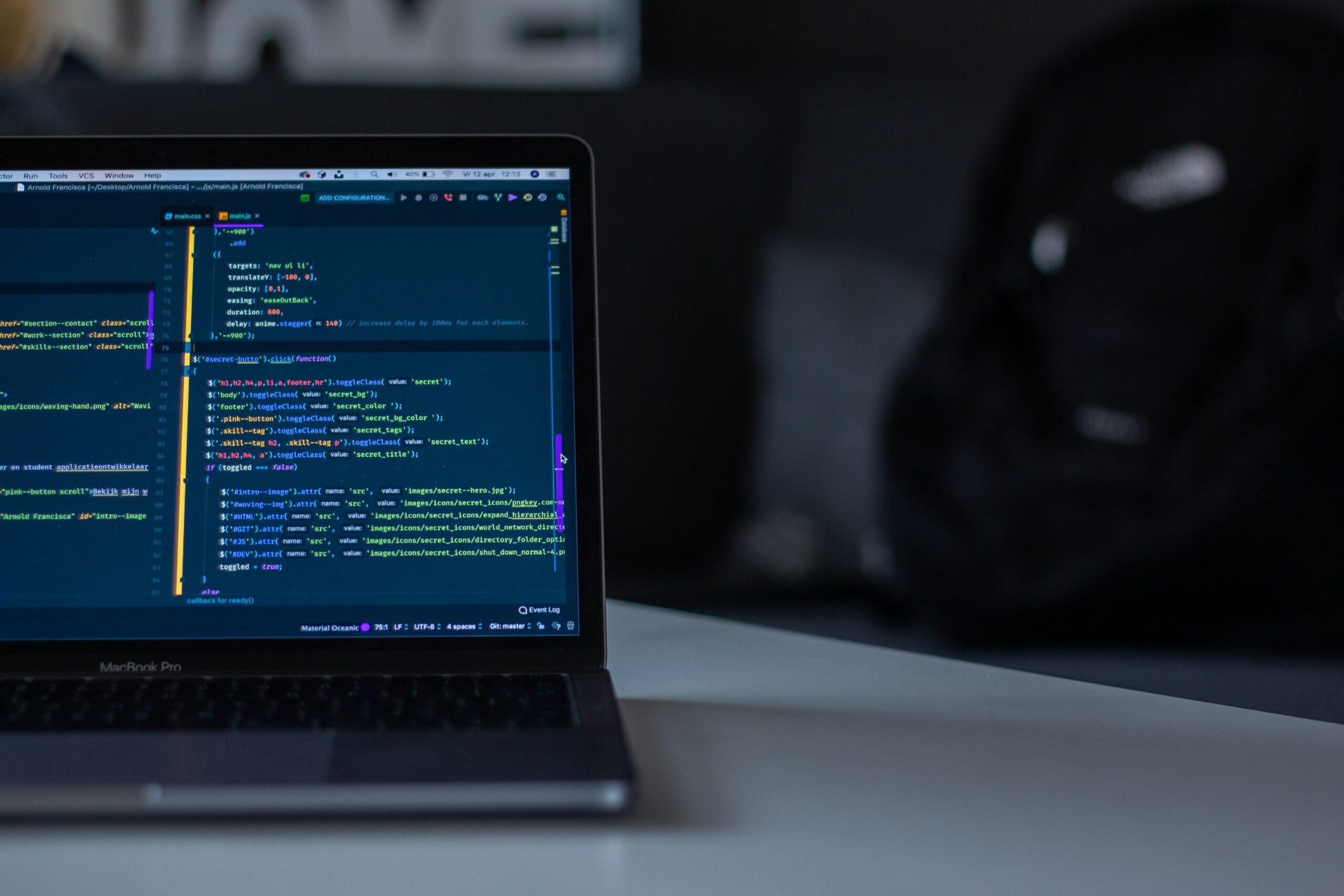 Node.js works best in creating high-traffic and straightforward CMSs because it’s very scalable. It handles both small and large amounts of traffic on the website without slowing down or crashing. It enables developers to create complex and distributed content management systems for sharing content all over the net. A very famous CMS app built with Node.js is Medium with approximately a million subscribers.

Streaming apps are one of the most common types of apps you can build with Node.js. It is mostly because of an inherent feature of Node.js – Stream API. Also, Node.js possesses a comprehensive interface of readable and writable streams you can effectively control and process. It has great support for HTTP streaming. Node.js is also recommended for building video streaming apps with excellent support.

IoT is a network of physical devices that share and exchange data through the Internet. The data is transferred from devices to servers and from servers to the app that displays the data. Node.js is the preferred engine for building solutions for IoT devices and systems as it can process multiple concurrent requests and events – this is an essential attribute of IoT devices. Also, it has a smooth and efficient application layer between the devices and the databases that store the data emitted by these devices.

Node.js works great in apps that require fast load time and scalability. It enables developers to build applications and platforms that handle a lot of traffic and scale without any slowdowns or crashes.

With Node.js, creating internet relay chat applications (with instant messaging) without using third-party plugins is no longer an issue. Thanks to Node.js’s I/O model, you can move time-intensive operations outside of the main JS thread. Its Event API allows you to work in an event-driven approach with any data. This helps in implementing server-side events and push notifications that are often used in real-time communication apps and real time data streams.

SPAs are web apps that fit on a single page on the browser. They are used to create social networking apps, project management tools, etc. Node.js is often used to build SPAs because it handles asynchronous calls and heavy I/O workloads fast and efficiently. Thanks to its data-driven approach, it is a great option for creating the backend of a SPA.

Node.js is a recommended engine for building real-time collaboration tools from coworking applications to project management and collaborative document editing. Node.js uses the WebSockets and Event API (event based architecture) to make sure that data sent by multiple users don’t hang the web server and that the server-side data is delivered to the client without delays.

Node.js is a top choice for building location-based apps because of its asynchronous nature and its ability to provide real-time updates. It enables you to quickly build location-specific apps that allow users to find what they are looking for near their areas.

At Scalo, we help startups and large-scale enterprises scale and grow. We’re a software house with over 600 developers on board, operating in 4 development centers. We’ve built hundreds of Node.js apps so far and we cannot wait to get to know your idea – let’s start your Node.js next project together so that you see for yourself what faster development process really means!

Node js simplifies the development process of fast and high-quality apps. It provides a unified, real-time channel for both the client and the server. Finally, it allows and maintains multiple simultaneous requests on the server without strain which improves efficiency.

Why is Node.js used in web development?

Node.js is often used for both web and node app development (including desktop app development). It’s mainly because it is fast, scalable, and has an impressive ecosystem of modules that make development much easier. Also, the runtime environment is SEO-friendly, cost-effective, and allows easy sharing of the Node Package Manager.

Is Node.js good for single-page applications?

Yes, Node js is the perfect choice to create SPAs. It makes development easy and cost-effective. It enables code sharing between front-end and back-end apps along with server-side rendering. Also, it tackles concurrent requests really fast.

NET Core Vs .NET Framework – Which is Better?